Thousands of birds fell and died over Mexico City. Tests of dead birds showed that they died due to heavy metal contamination such as lead, cadmium, and mercury due to extreme air pollution. Environmental NGOs record this as one of the world's worst environmental accidents. It was in February 1987.

Mexico City is located at an altitude of 2,240 meters above sea level and is a basin with little air movement. Under these natural conditions, air pollution was severe due to the pollution emitted by 26 million people, more than 5 million vehicles, and various industrial facilities. In the 1980s, Mexico City was notorious for air pollution. At that time, Mexico City had higher air pollution levels than Seoul. However, according to OECD statistics in 2016, the annual average concentration of ultrafine dust (PM10) is 45ﬁg/m3 in Mexico City, which is lower than 48ﬁg/m3 in Seoul. The OECD International Transport Forum report, released in 2017, said the concentration of fine dust in Mexico City decreased by 71% from 1988 to 2013. 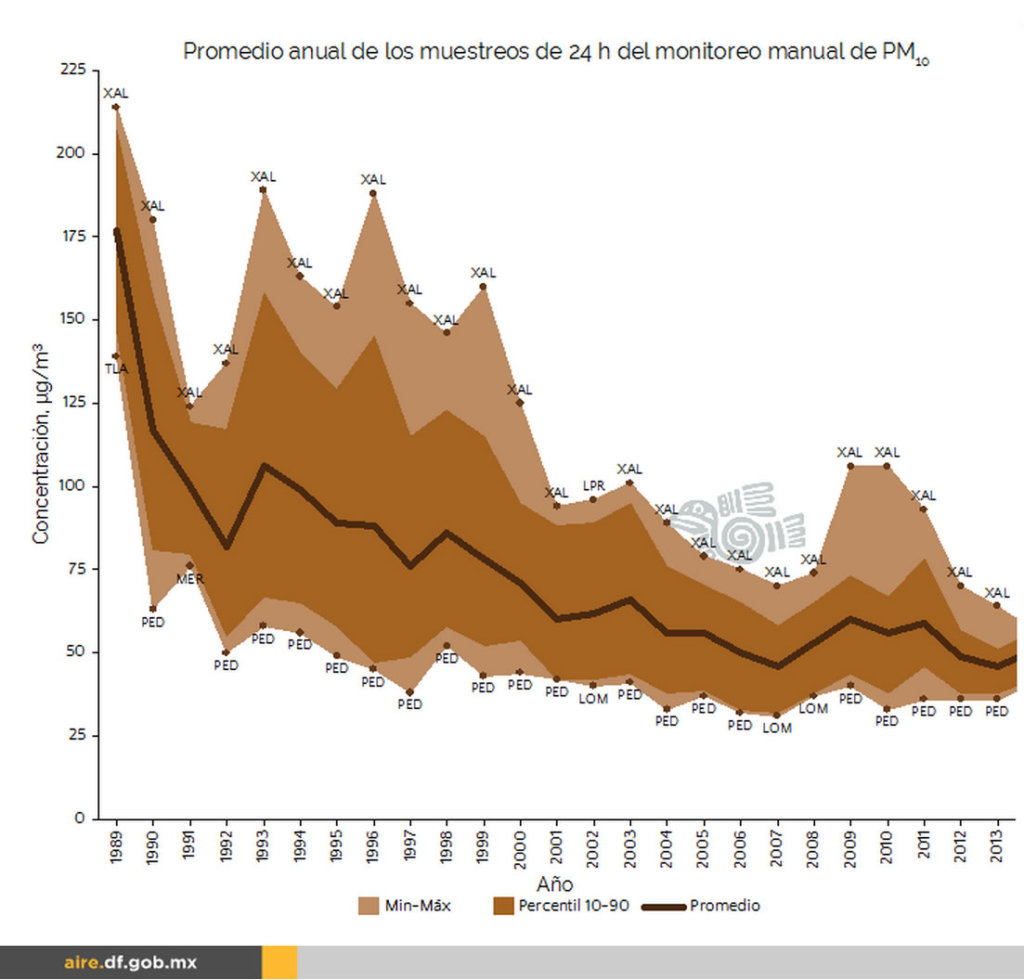 Since the early 1990s, Mexico City has established an air quality measurement system and implemented various programs to minimize harmful substance emissions. First of all, it implemented a reduction in vehicle operation. Each vehicle has five colors and designated a day that cannot be operated on a daily basis. Vehicles that exceed emission standards have been further banned from operating.

Mexico City is one of the four largest cities in the world that has declared a total ban on diesel cars by 2025. During Enrique's presidency, he raised oil prices significantly and implemented energy conversion policies to convert power plant fuel from oil to natural gas. The policy of converting energy from oil to electricity, wind and solar energy has worked by regulating the operation of cars and rising oil prices.

Mexico City encouraged the use of bicycles and public transportation and introduced a large number of eco-friendly buses. Especially, the "Ecobici" system, which offers affordable access to public bicycles, has gained considerable popularity. 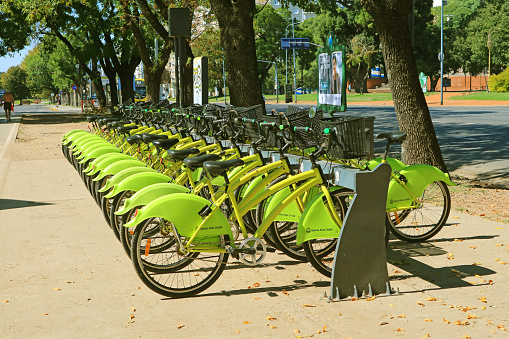 Under the slogan "Mexico City from Gray to Green," the policy of planting plants around the road also worked. In particular, the policy of creating a "green bridge" with vine plants on the overpass bridge has changed the landscape of the outer ring road that currently surrounds Mexico City. 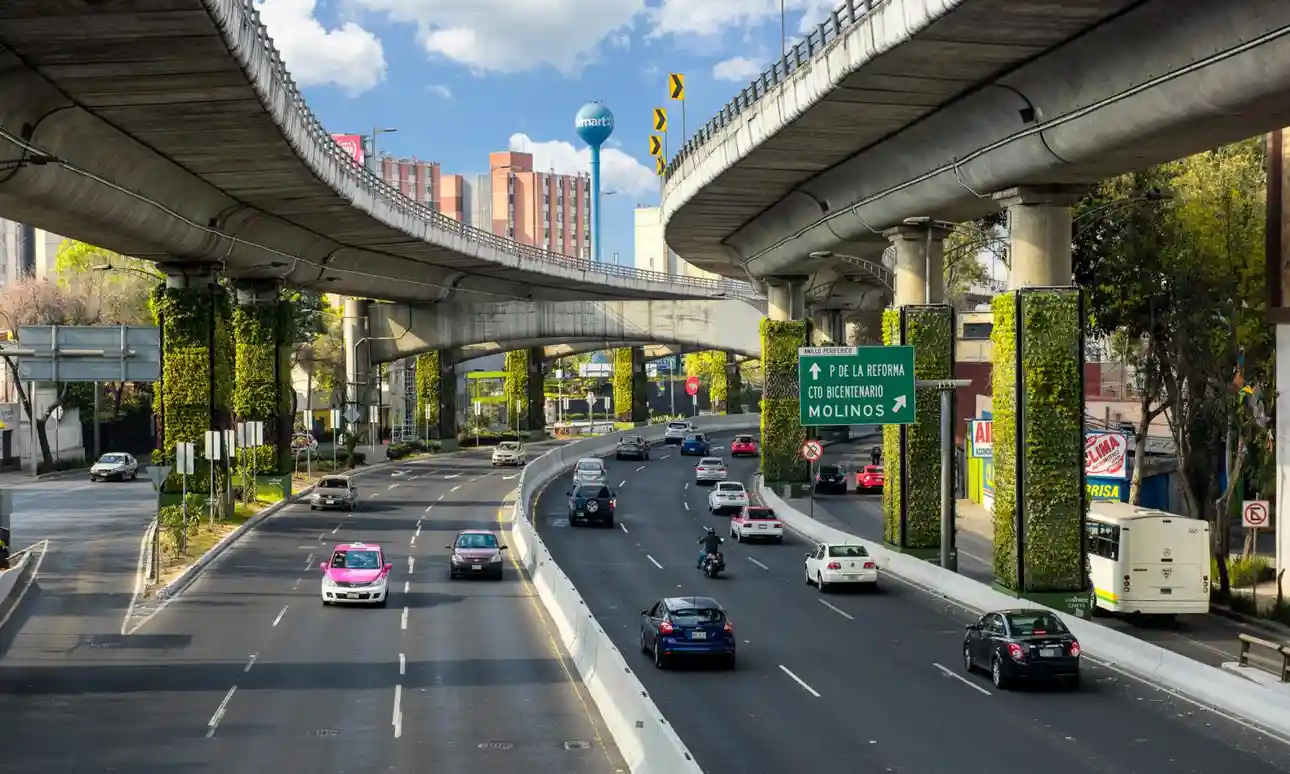 Mexico City's air pollution mitigation is the result of its strong commitment to various policies.